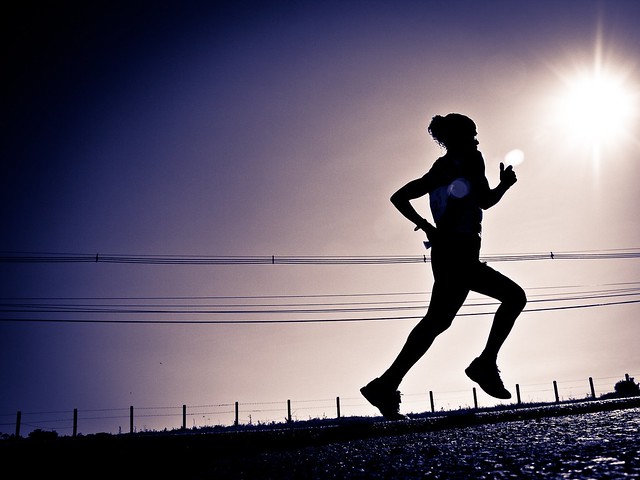 A few weeks ago I finished Haruki Murakami’s What I Talk About When I Talk About Running, which I would never even have considered buying or reading had it not been for an interview I read with Murakami during which he spoke about how running changed his writing and that he thinks he’s a better author for it. Thus, my assumption when buying that book was that not only would he talk about running, but also writing. Luckily, I wasn’t disappointed and there were several golden nuggets about writing.

There is one thing I wasn’t expecting, to be inspired to start running. Even more so considering I define myself as a non-runner. I hate running. I often told myself and others that I will not run for anything. But I noticed some parallels between what Murakami wrote about running and things I had noticed in his books. And that piqued my curiosity.

What could running do for me, I wondered. I also really hate it when people pin me down in a definition – a type. But I had done it to myself. And so I wanted to start running in spite of what I said of myself, because maybe just maybe I was a runner after all. It’s too early to tell, but I consider this an experiment. How long can I keep going? Will I ever like running? When will it not feel like hell? How long will it take for it to feel easier?

But I think the most important reason I wanted to start running is discipline. You can tell Murakami is disciplined. His whole life revolves around his writing, and he says he only runs to be able to keep writing. His existence is structured around writing. I definitely need discipline in my life, and so I figured if I can force myself to do something I hate to do (running), I can then be even more disciplined with something I love to do (writing).

I believe that everything we do can have meaning and purpose. Sometimes we just have to find it. I wonder what meaning I can find in running.