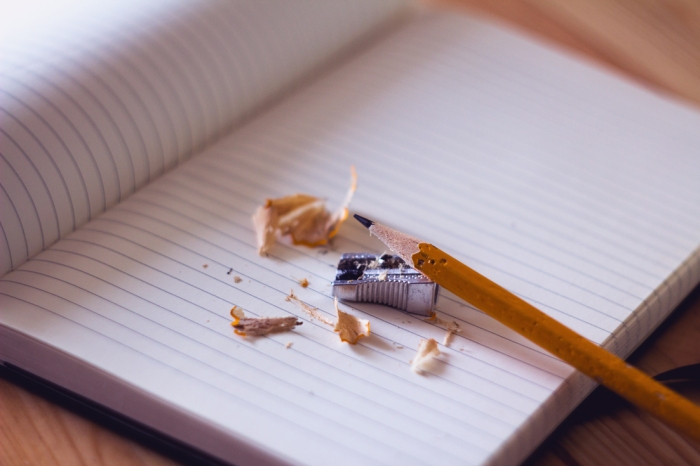 This post is the start of a series of posts inspired by the Big Book Festival, which took place this past June in Warsaw. These aren’t a transcript or even summary of the meetings that took place, but more themes that stood out to me that I wanted to explore. I’d like this series to be more a discussion than me telling you how it is, so I encourage your comments and counterarguments.

We all know what political writing is, what it looks and sounds like, but isn’t all writing political? Writing can be a political act in itself when writing while living under an oppressive regime – the regime doesn’t even need to be oppressive to warrant the writing act to be political.

Which books are read, which books receive good reviews and which are panned by the critics is connected with the political situation of a country. The current sociopolitical climate either welcomes a book, because it reflects its views, or shuns it. Obviously, it usually isn’t so cut and dry and rarely clear which (fiction) books reflect the current climate.

Books can shape and influence. They help readers see the world from a different perspective, form new ideas, question their reality, and dream of a better or different future. Books can be weapons, mightier than any gun or bomb. The Nazis knew this and burned books that didn’t fit their ideology in the 1930s and during WWII.

(Side note: A video of the Nazi book burnings is one of the first times I learned about the Nazi regime. I was about 6 or 7 at the time. I don’t discount that this may have had some influence on me wanting to be writer. There’s something exciting about books being dangerous.)

Leo Tolstoy’s Anna Karenina, put simply, is a story of an affair, but it is political to its core. The affair is presented within the context of the sociopolitical climate at the time. The story would go much differently if it was set in the US in the 21st century. Beyond that, there is much discussion of politics in Anna Karenina; Tolstoy used Levin to express various political views.

Charlotte Brontë’s Jane Eyre is also political literature, as one of its main themes is class, which is explored on many levels throughout the novel. Brontë explores relations between different English classes, the sexes, as well as foreigners and the English.

In the sense that literature gives us a glimpse into the sociopolitical climate of the time it is written, it is always political in some sense. The writer could be reflecting or criticizing the political views held at that time. The themes the writer chooses also reflect the times.

But what about literature written for pure entertainment? Literature with a small l.

Let’s just simplify things, and say that some books are written just for entertainment value. Surely, this kind of literature cannot be political. Well, if we continue with the above argument that the writer’s culture and sociopolitical climate affects their work and influences what and how it is written, then yes. I’d also like to posit that being apolitical is political.

What do you think? Is all writing political? Is my definition of political stretched too thin?

16 thoughts on “Literature and Politics: Is All Writing Political?”